Hector Guilarro had never caught a blue marlin before. On the last day of the the 2014 Bisbee’s Black and Blue East Cape Offshore Tournament, he caught his first, and the marlin would end up being worth $396,705 as the only qualifying marlin of over 300-pounds taken during the tournament.

Guilarro was fishing with captain Mick Thompson aboard the Nautahorse, a 40-foot Cabo Express. It only took Guilarro 10 minutes to boat the fish.

Other prize winners included Manual Cadena, whose 45.7-pound dorado was the largest of the tournament. To qualify, a dorado must be at least 30 pounds. Tuna must be 40 pounds. 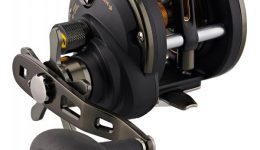 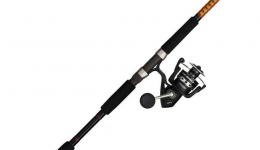 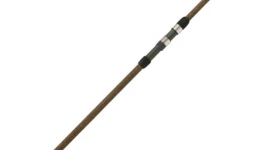